The application supports many functions for importing various graphic data. Import functions reduce the time to create a model

The Fenix ​​+ 3 app allows you to import an image of floor plans. Once imported, the images can be used as a basis for creating a 3D model of the building.


The import of popular graphic formats jpg, png, bmp is supported. During import, it is possible to work with the image: setting the scale, rotation, elimination of distortions.

After import, it is possible to move the image, set a specific level, adjust the transparency, and also import additional images.

More information about the image import function can be found at the following link in the documentation: 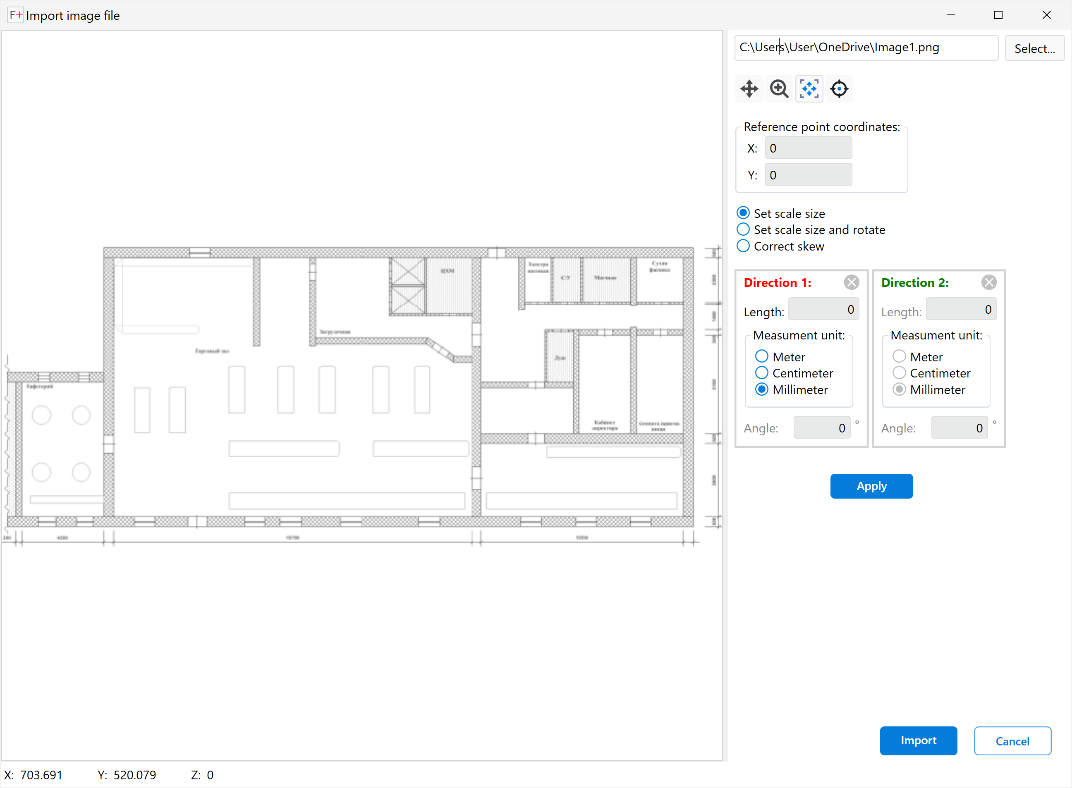 You can import a point cloud, which is a 3D representation of the topology of a building, the internal structure of a building, or any part of it, into a project. Import of PTX files is supported. 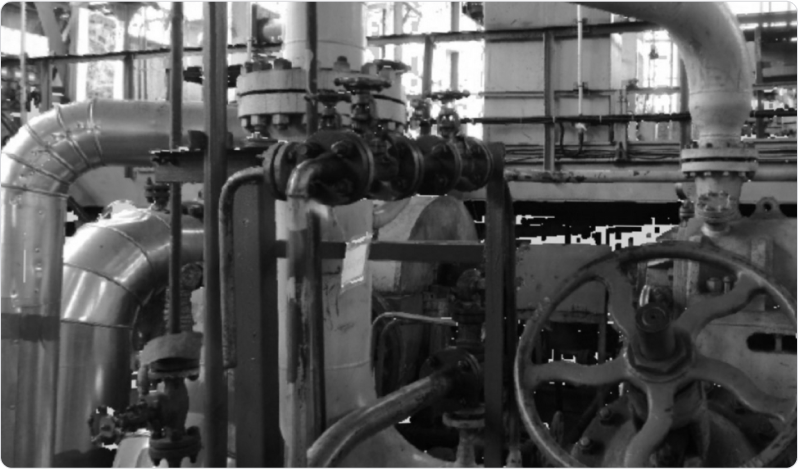 The application allows you to import object topology from dwg / dxf files, which potentially saves time for setting up and preparing the model for subsequent modeling.

The capabilities of the graphic editor are usually sufficient to reproduce topologies of any complexity, including spaces with many levels, volumes of complex shapes, atriums, and extended linear objects. The graphical editor provides many tools for accurate model creation, such as walls, doors, windows and other objects.

Features of creating a model

The key feature of the implemented approach is that once created 3D model can be reused both for evacuation modeling and for fire modeling. And also combine it in various scenarios. 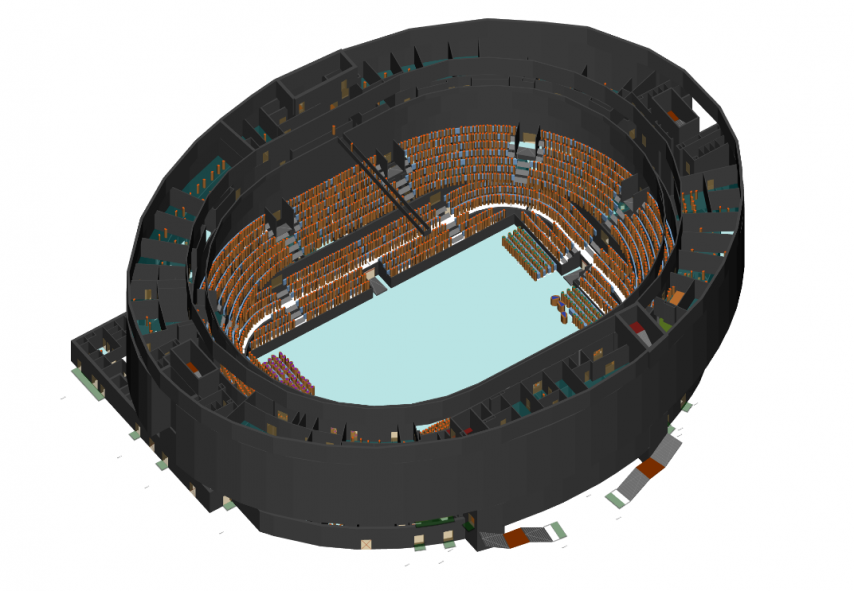 Simulation of the movement of people

In the process of working on a project, you have access to preset profiles of people with customized motion parameters. For example, you can place one person or a group of people in an arbitrary area. 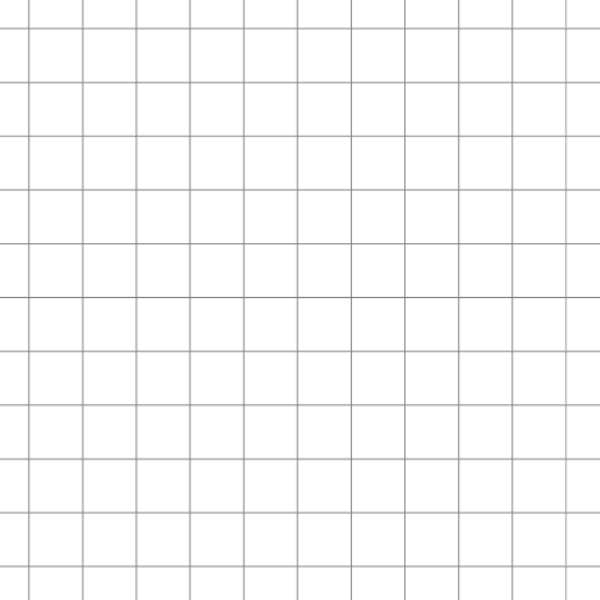 Movement on ramps, flights of stairs and spiral staircases

For different contingents of people participating in the flow, it is possible to separately adjust the speed when moving along ramps, stairs and spiral flights 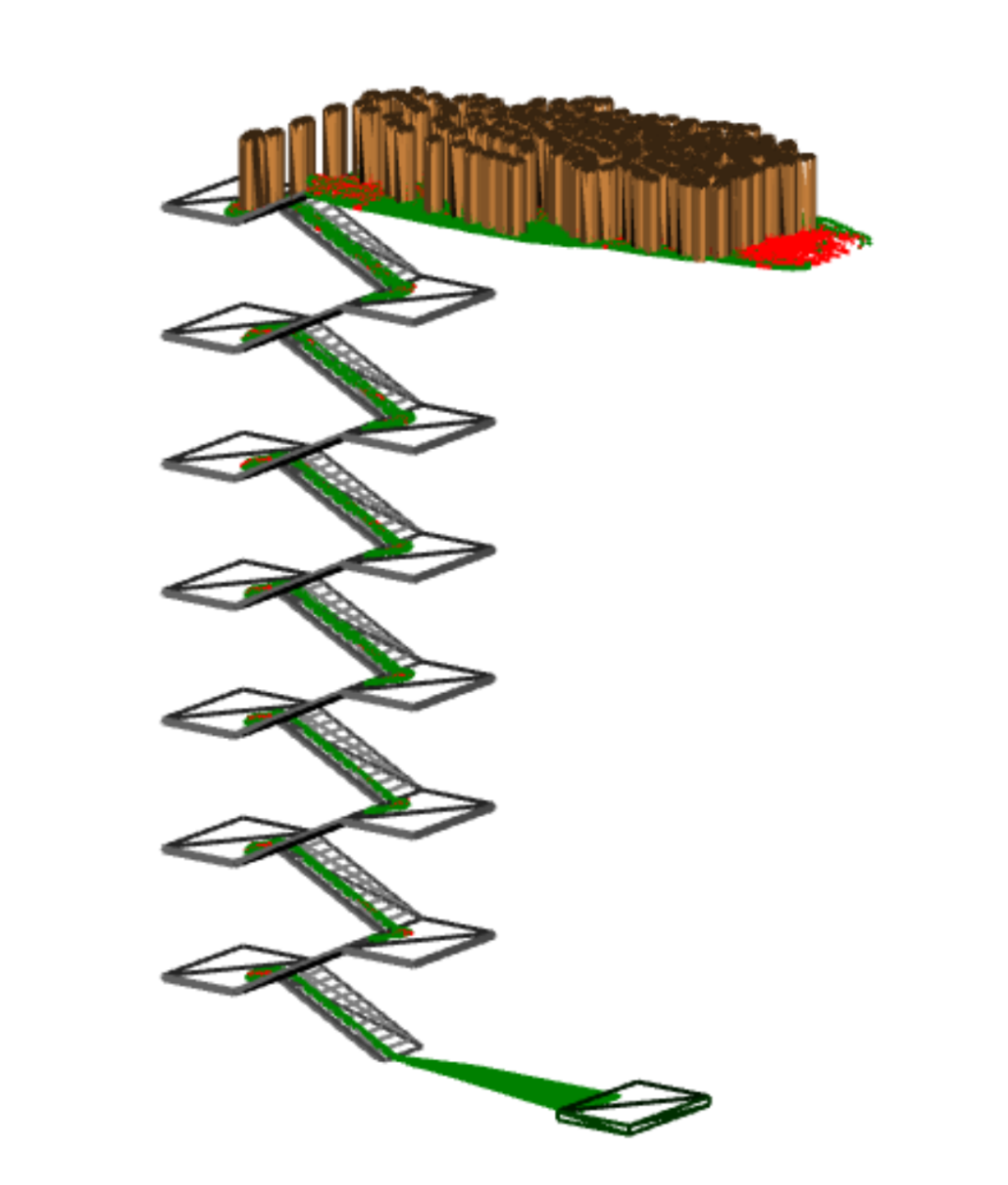 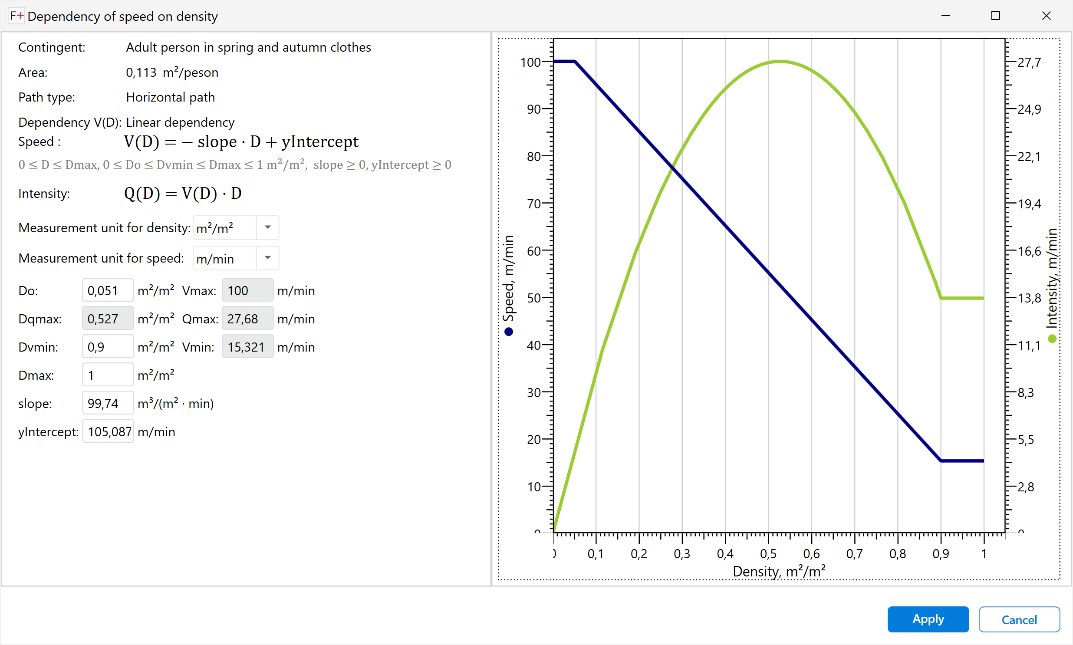 To simulate the dynamics of fire development in the Fenix ​​+ 3 application, the FDS (Fire Dynamics Simulator) program is used, developed by the National Institute of Standards and Technology (NIST / NIST) of the US Department of Assistance with the assistance of the VTT Technical Research Center.

The FDS program implements a computational hydrodynamic model of heat and mass transfer during combustion. FDS numerically solves the Navier-Stokes equation for low-velocity, temperature-dependent flows. The FDS focuses on smoke propagation and heat transfer in a fire.

Fire Dynamics Simulator is a console-less application that does not allow you to create 3D models of buildings. The function of creating the building model is taken over by Fenix ​​+ 3.

To perform simulation using the FDS program, you need a specially prepared text file in ASCII format with the “fds” extension (hereinafter referred to as the input file). The input file must contain all the necessary parameters for describing the scenario, combined into groups.

The Fenix ​​+ 3 application generates an input file based on the script that the user created in the application. Scenario objects and their properties, as well as modeling parameters, are converted to one or more parameter groups in the input file.

This is an area in which it is necessary to simulate the development of a fire. The calculation area is the prototype of the MESH groups in the FDS. When placing the calculation area on the scene, its size and position are automatically aligned in the X and Y directions along the coordinate grid. In each scenario, you can associate multiple calculation areas with different cell sizes. 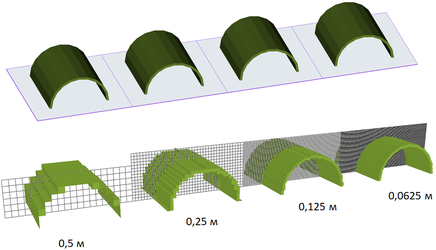 Accounting for leaks through doors and windows

Realistic simulation of air exchange between rooms during a fire is an urgent task. In addition to the direct exit of hot air and combustion products through open door and window openings, air seepage through leaks in closed openings is of great importance. Such seepage in a fire occurs actively, since due to the increase in temperature, there is a significant pressure difference between adjacent rooms.

Available Safe Exit Time (ASET) is the time that elapses between the ignition of a fire and the development of an unacceptable building environment.

Required Safe Exit Time (RSET) is the amount of time (also measured by fire) it takes residents to evacuate a building or area and reach the outside of a building or protected exit fence.

Comparison of ASET and RSET values ​​is done taking into account the safety factor. If ASET is greater than RSET, it can be concluded that the space-planning solutions of the building are made safely and suitable for use.

To download the software, please fill out the fields below

Thank you for your interest in our products!

We will send you additional information to the specified e-mail.